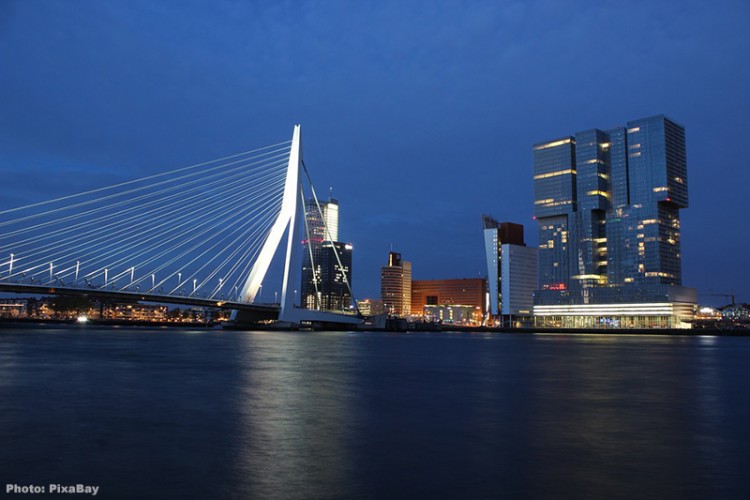 March 31 – Fnac didn’t deliver the video camera despite it being paid for, the name of the sponsor didn’t match mine so they would not process the deal, but didn’t tell me. So I lost a whole day waiting for it to come, and set off 7 pm to cross France, Belgium and get to a shop in Rotterdam which had the model I need in stock.

END_OF_DOCUMENT_TOKEN_TO_BE_REPLACED 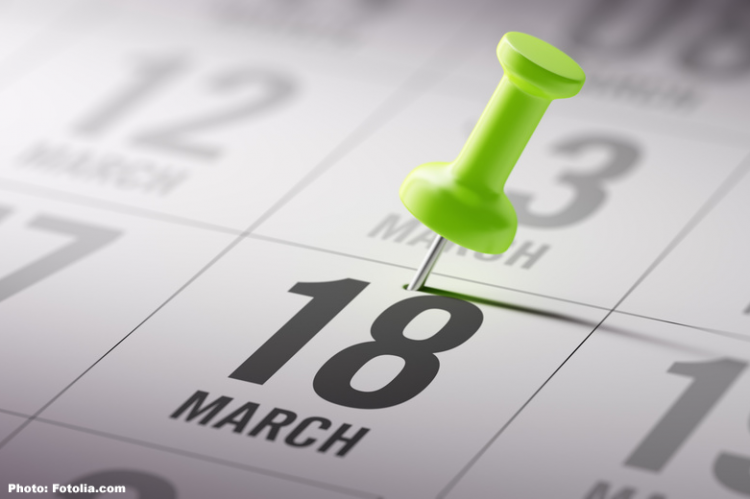 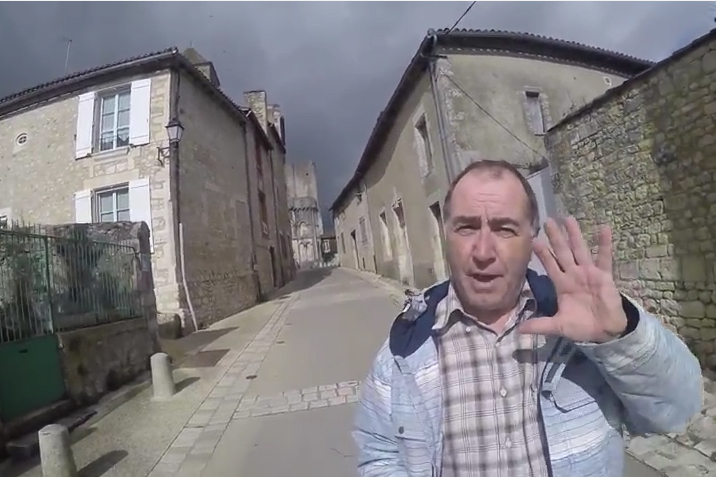 New video made today as a test. No voice-over or music added. The Youtube version here is very poor quality compared with my 4k version.

This shows the intended style and method of random meetings being videoed as they happen. All the shots are first take.

END_OF_DOCUMENT_TOKEN_TO_BE_REPLACED 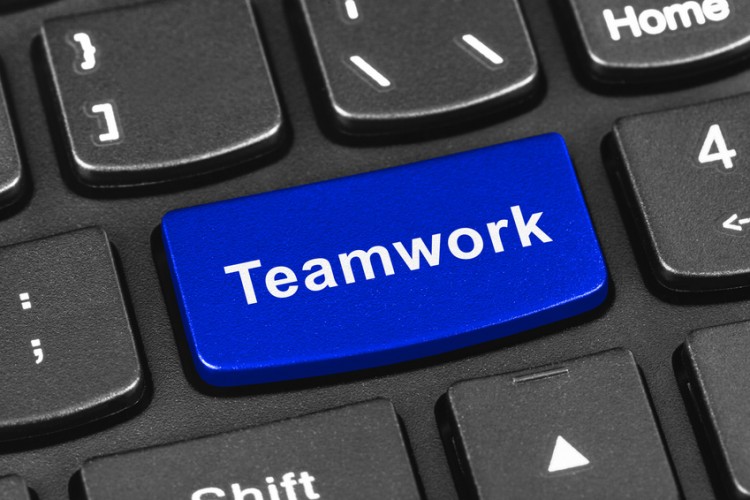 I have spent the day doing follow ups to enquiries, typing up contact lists and working on ideas for the new web site and drinking coffee. The excellent news is there is now a new website. Naturally you know this because you are reading this on the new website; but it felt good typing that.

I can now see all the countries that use the website and loads of interesting statistics which is additive reading. Already loads of countries in Europe have had a look, I include the UK in this because as I write they are still in Europe. Monaco (also in Europe) is there and today’s surprise is someone from Costa Rica also is interested. Actually thinking about it the unfortunate person was probably looking for a real banana company, still it cheered me some.

All this magic and technological wizardry is due to one person…without whom the old site would still be up and running; and getting the project a bad name. People have on occasion asked why I am doing this project. Esther is a major part of the answer. The Banana voyage is about meeting people whilst going on an extraordinary voyage.