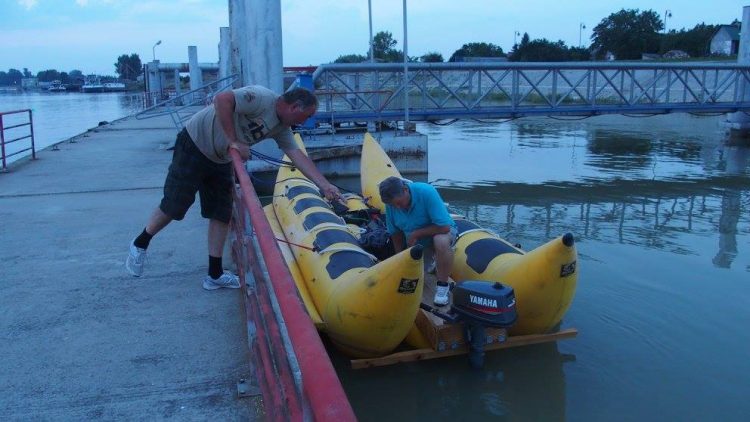 I was delighted to be off later in the day, but a bit disappointed I would not be staying in the town long enough to get free beer, attend a motorcycle rally and get my brackets sorted out.  I got up a

Am to catch up with this blog and do some internet stuff.  I loaded up some phots and ran out of time so did not down load my videos from the last few days.  I went off to the marina, where I had been told to go by the policemen who had told me about the free beer.  I called into the police station on the way to make sure this was the correct destination to start the procedure; apparently it was so I went there with more expectation of getting my passport stamped.  A chatty bright blonde person greeted me and told me I was basically in trouble.  The words I have heard so often came very easily to her in very good English; ‘the problem is’.

Here we go.  She told what the problem was.  I had not signed in when I arrived.  They had seen me on the video camera arriving.  So why didn’t I come up to see them.  I replied that this is a marina and, when I found it was closed for the weekend I went off to find the border control police who were also having the weekend off.  And what was the big problem anyway, as they knew I had arrived, nothing is done on the weekend and I was going nowhere anyway?

Apparently this was a great problem, now being explained to me by two staff.  A man had joined us and started to say that he had moved the Banana and saved my paddles that were left on board; for security reasons and made an implication that I should reward him for protecting the oars.  He said that should the local police be called there could be all sorts of problems and big fine could be avoided only by using my mosquito greasy hands to grease other palms.  They can be bullies you know.  I stepped towards him in a confident way, asked him to explain that if there were thieves around why didn’t he save the expensive outboard motor which, like all the other boats in the marina were left in place?

Or was it that the security cameras deterred thieves anyway, and he was not going to get a tip.  Also as far as I am concerned I am happy to pay official fees but if someone tries to bully me with their office I simply block the entrance with my motorhome and phone the British embassy to say the local police practice extortion.

I didn’t mention I had all the credit stolen from my phone, so couldn’t phone anywhere.  I told him I was a typical true British stubborn git who would politely make anyone’s life hell, and take my time doing it if they wanted to have a go.  And I would film it all too.  He left the room and left me with the charming Alexandria, who seem to fairly amused by the exchange; she said, ‘so you see, there is no problem’. ‘yes, I see’ I said.  I explained I had no clue what was required of me so she set out the game plan.

This would involve form filling, lots of money and visits to three official buildings, naturally calling at the money exchange office, a bank and the post office on the way, then finally I would have four sheets of typed and signed papers plus a photocopy of a receipt.  This would protect me if I get stopped by the Serbian police or border controls.  I asked why all this didn’t have to be done for the Croatians who occupied the other bank of the Danube.

She didn’t know but invited me to phone the Croatian government to see if I could give them some money too.  I replied it would be ok by me if they sent a blonde as charming as her.  This sounds face slapping-ly trite but actually it was all in good fun, well meant and well received.  It took most of the day to do this, the two couples had to do the same and when we met up at the final police station boarder thingy they told me my invitation was still on but they would leave in the morning, great!

Alexandria said she would come along to the gig at the hotel in the evening and join in with the two Dutch couples as she had found us all great fun; I am off to buy some cancer inducing anti-mosquito grease and fill up the gas bottles.