The Banana iBoat is now… 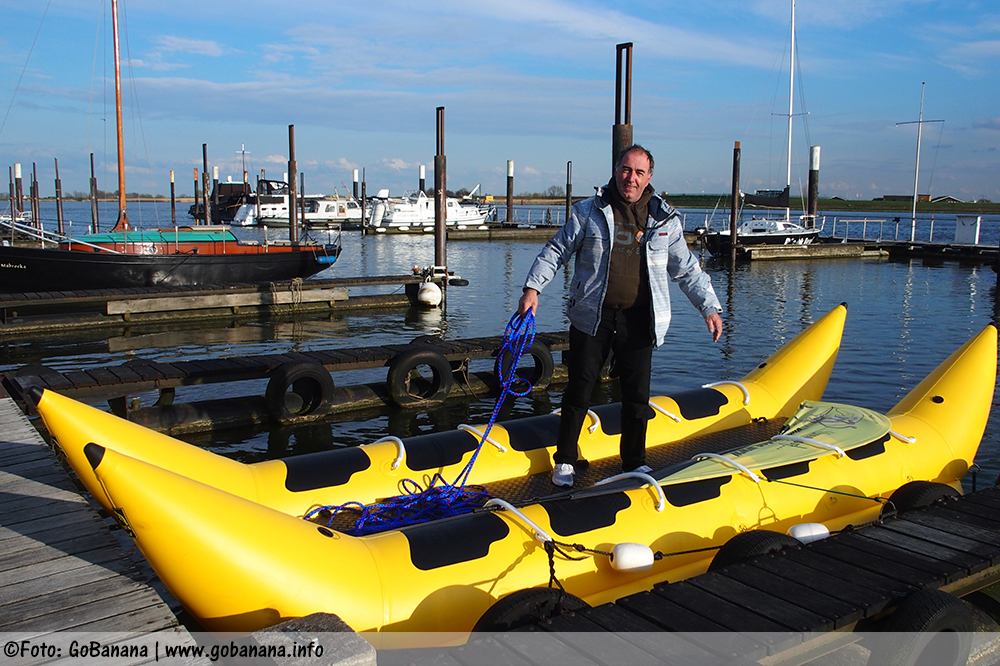 April 3rd – Rotterdam Marina – And we are in the water! 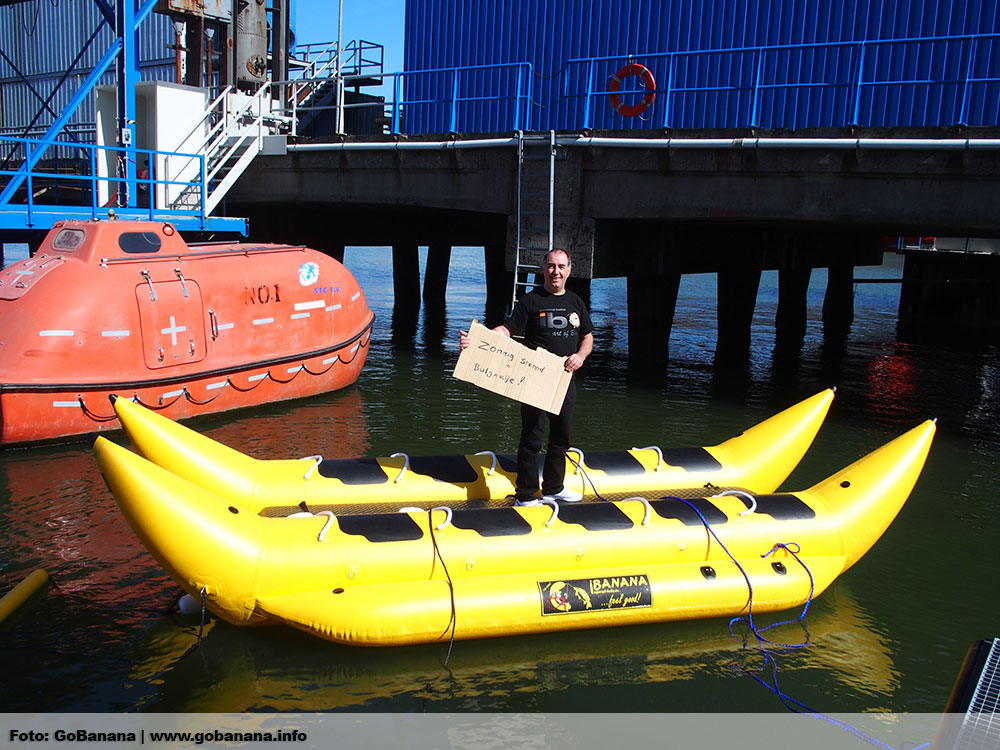 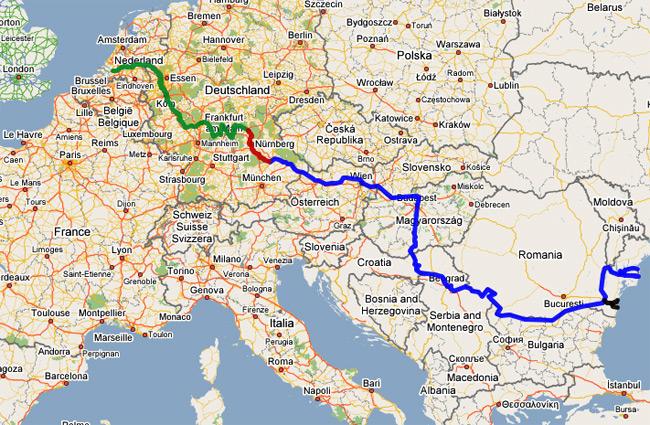 Most probable route – Starting in the Rhine estuary in Holland at Rotterdam (Green) up the River Rhine to the River Main – on to the Main / Danube canal (Red) then down the River Danube (Blue) then finally to the Black Sea at Consta via its canal link to the Danube (Black). From there South to the resort of Sunny Beach Bulgaria. 4,000km, 75 Locks.