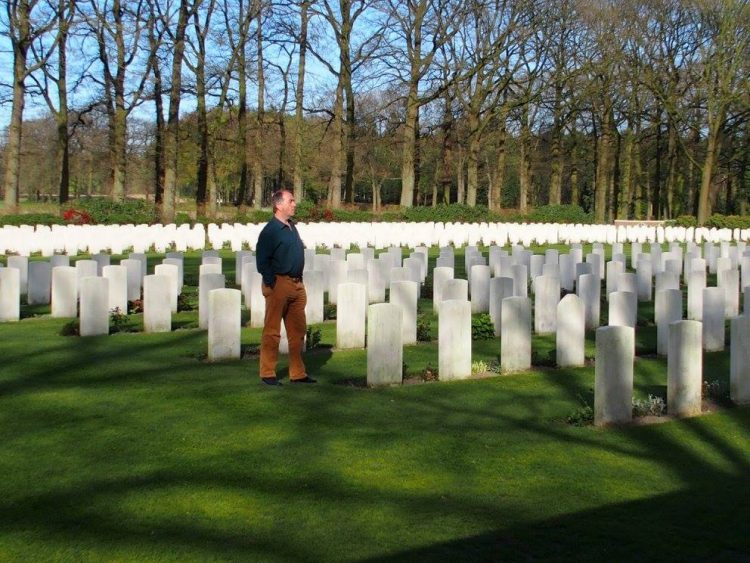 A bright and sunny morning with a cold breeze started the day with an optimistic spring like feeling. Last night I found a place for the motorhome along the quay in Arnhem near the commercial docks, away from the town center. The past three days have been completely filled with a whirl of unexpected and amazing chance meetings of people and events.

The photos will be put on the page shortly when I find a place with an internet service with a strong signal and no time limit on usage where I have lost the photos. I have tried to load because the service shuts off.

This morning I am going to the Arnhem war museum after a meeting at 10 am with the local press who phoned me last night for a rendezvous at the marina. Last night I arrived at the marina late after a day filming at the Wageningen University, in the company of friendly and helpful directors of the departments and media relations, and saw there was someone in the club house. I was hoping it would be a boat owner using the facilities and thought I would have a chat.

The snooty woman at the top of the stairs greeted me with a bombardment of questions about the voyage and my intentions. She did not tell me she was on the committee of the marina, but started saying that the members were very worried that I had not paid the 6 euros a night for leaving the banana on the quay. I said no problem for the payment but was shocked by the request as the other two men I had spent some time with whilst using the internet there were not bothered about any fees.

The marina charges per metre for cruise boats, with supply of electricity and showers etc. all extra; which is quite normal. No other marina along the route has considered the banana as a boat and have joined in the fun and spirit of the adventure. I told her I was going to write a book and am making a television program about the trip; the good things and the bad all being reported as they happen.

She took offence and said I was blackmailing her; she thought I was saying if she didn’t let me off with the six euros I would write nasty things about her. I told her I was only telling it how it is, and whatever people’s reactions are, good or bad, is not blackmail. She kept saying the word ‘chantage’ meaning coercion or black mail. I had paid straight away, to the end of the week, and told her money was not a problem but, her attitude was.

I asked her to tell me her name, she hesitated for a while and then said ‘Beatrice, meaning bringer of happiness’, I replied that it didn’t work tonight. She was mean, grasping and politely rude, unwelcoming and had no concept of fun. If reporting the truth of her attitude is blackmail then what are all the positive reports of the superb welcomes I have so far received from almost everyone, except one lock keeper; and even he was just doing his job and was simply unhelpful?

In the past three days I have been made wonderfully welcome from Ama Waterways who invited me on board their brand new; paint still drying, luxury cruise ship to film and be served a stupendous meal; the castle near Driel where I filmed interviews with the kitchen staff and was dressed up in 15c armour, the reception in the bars where I sang with the 60’s band and in the other played whilst the football team who had turned up requested songs they could change the words to (in Dutch).

I had no idea what they were singing but there was plenty of laughter. Today has progressed well, but there have been a few problems, mostly with equipment not doing at it as told, which resulted in two very good interviews being ruined. I also remained sarcastically polite with a jobs-worth who made me move the motorhome after I was given permission to leave it in the grounds of the museum; the result was I messed up with the filming and everyone was going home by the time I sorted it out.

After the press interviews I was packing up when a fire brigade boat came into the small marina and I helped them tie up. They saw the Banana and apologised that they were only going down stream to do an anti-terrorist exercise, simulation an explosion on the John Frost Bridge in Arnhem. They invited me to go along, and an hour later with permission from the powers that be, I was in the rescue boat and speeding under the bridge, blue light flashing!!! 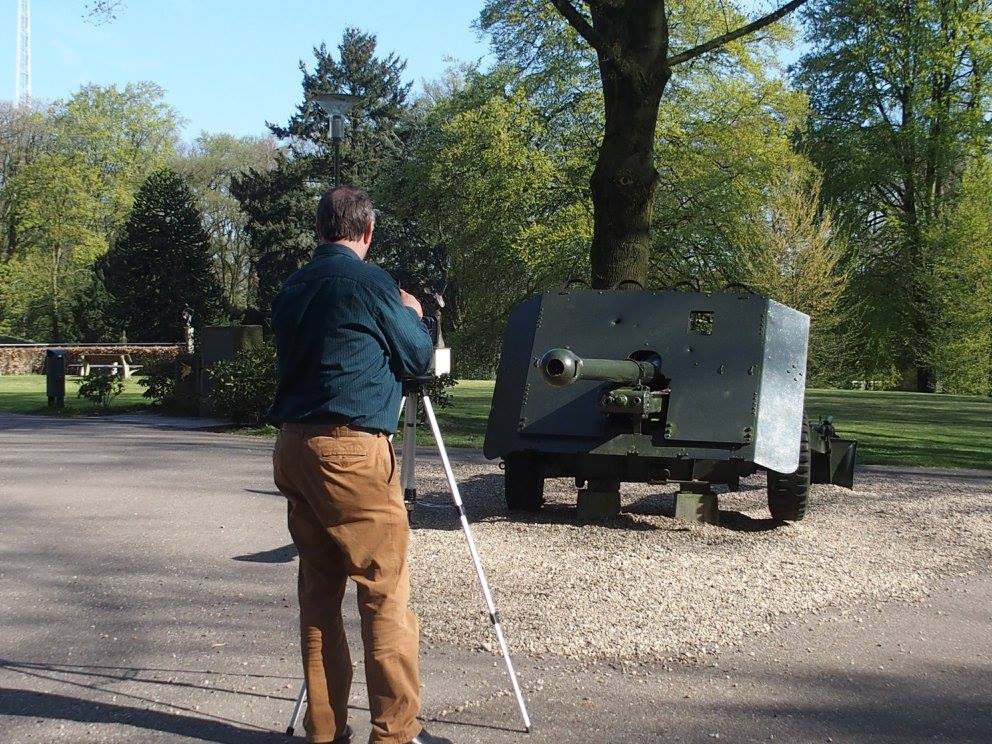 On the way back from the museum I visited the nearby war graves. I was quite angry when I saw the sacrifice that was made to give us freedom from a dominating power, and all they seem to have done with it is use it to be able to threaten me with a fine if I don’t move my motorhome, and they could not wait 15 minutes even though it was offending nobody. I had told the official that the men that came here with tanks and guns were not threatened with 90 euro fines even though they left a tank on the lawn for 71 years. 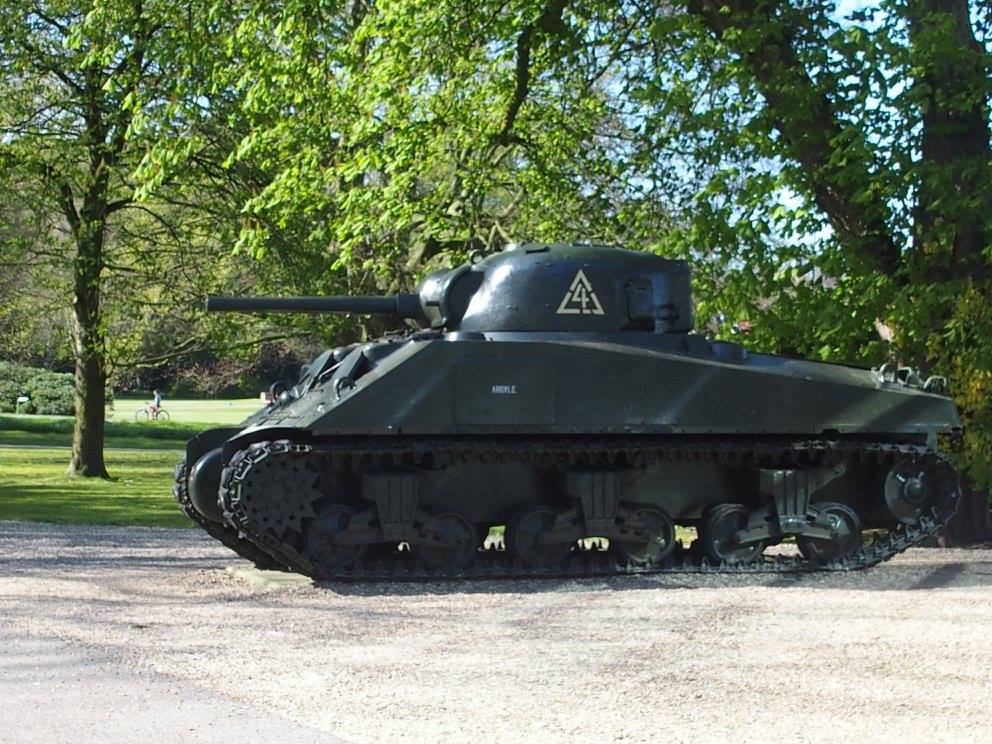 I left the war graves behind and headed to the center of town to find a laundrette. Eventually found it: closed. In a kebab writing quickly as I need to find some sort of washing machine or the motorhome will become uninhabitable…